Titleist Drivers Over The Last 5 Years

In 2022, Titleist released the their newest line of drivers – the TSR. Although there is no TSR1 this time, the line up does include the TSR2, TSR3, and TSR4. 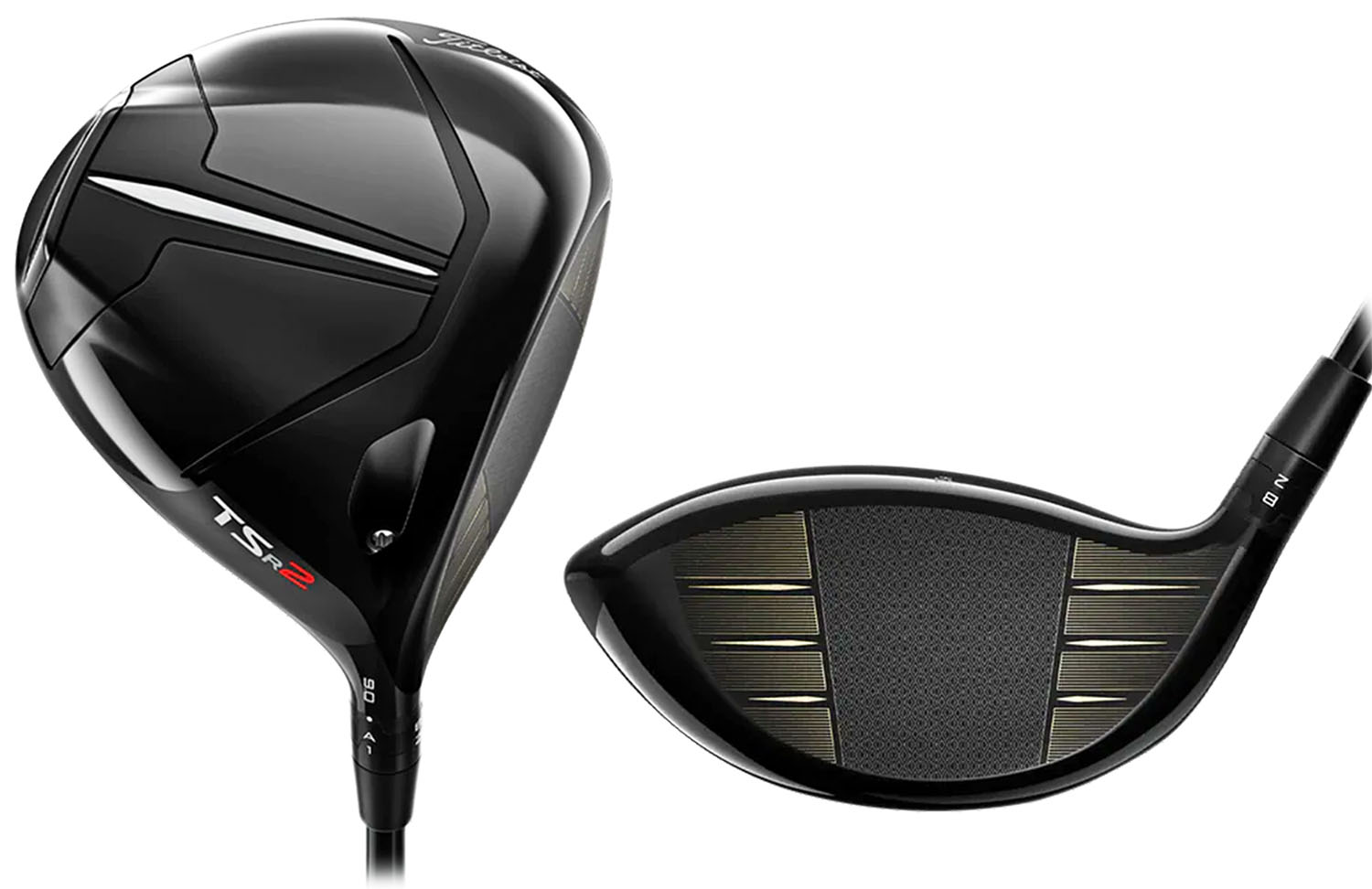 TSi stands for Titleist Speed Impact. But honestly, it’s not the acronym that matters, it’s the performance… right?!

The TSi family is one of the top driver lines out today, and definitely competes with the other big OEM’s, even those who release new drivers every year (which Titleist does not).

All 4 drivers in the family have their place, and will fit different golfers accordingly. The TSi2 vs TSi3 is the biggest debate in the driver line.

Check out our reviews of each driver below: 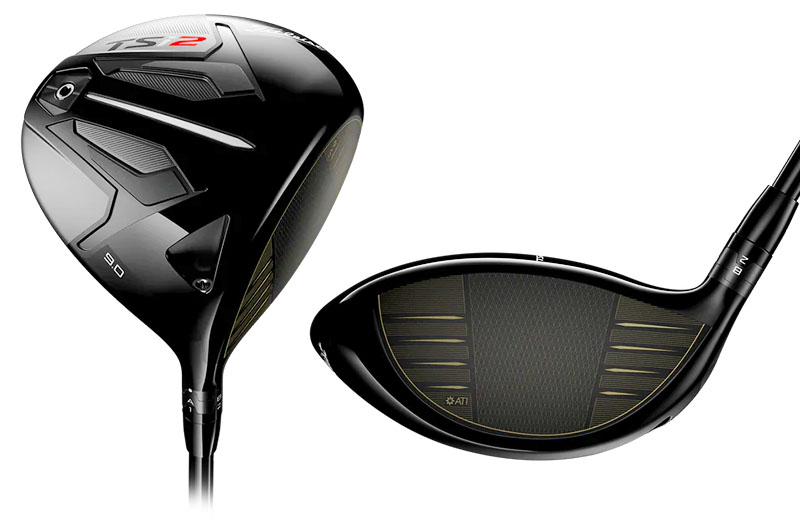 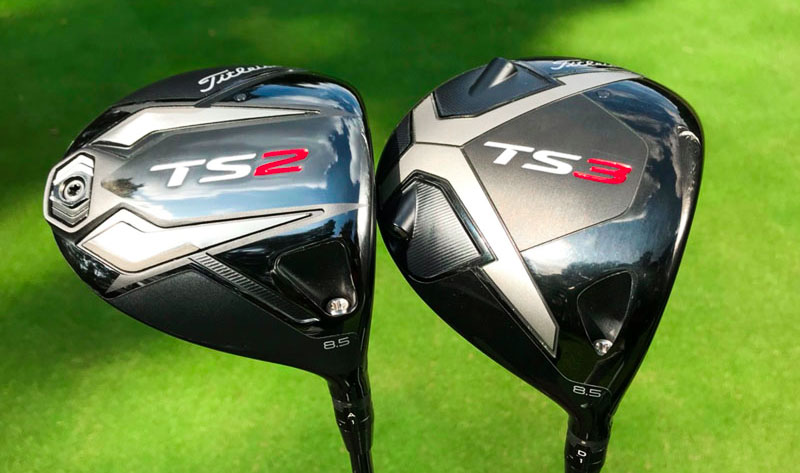 And even before the TS line began, still a somewhat recent driver was the D917 D2 and D3. 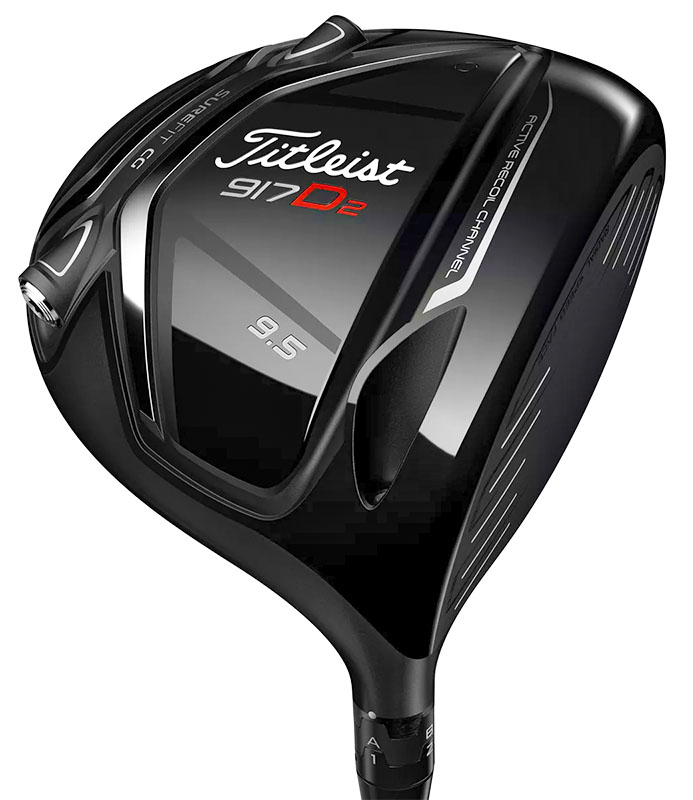 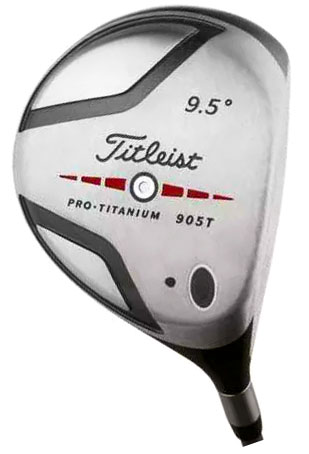 Titleist, actually under the official name of Acushnet Company, was founded in 1932 by Phillip E. Young (who graduated from MIT by the way). Young has missed a “sure” putt while playing a round with his dentist. He was sure it was due to the uneven weight of the ball, so he asked the dentist to X-ray the ball.

The x ray showed that the rubber core was off centered. So Young decided he was going to develop a machine that could uniformly wind rubber into a “dead center” golf ball.

It wouldn’t be until 1984 that Titleist produced their first driver, only known as metal woods back then. 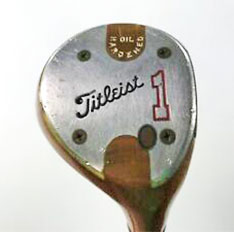 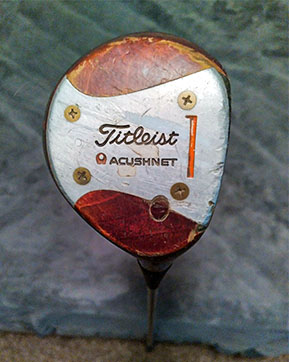 Other Drivers by Year Lists:

Check out the list of Ping drivers by year.

Check out the list of TaylorMade drivers by year.

Check out the list of Callaway drivers by year.

Check out the list of Cobra drivers by year.

And check out the list of all Titleist IRONS by year.