Founded in 1991, Adams Golf Co started out as a custom fitting company, which fit clubs to the golfer by type, size, age, and ability. In the early 90s Adams Golf remained as a small market, specialty club maker without much advertisement…

In 1995 Adams Golf released the Tight Lies fairway wood, and exploded in popularity. The unique construction changed the game for professionals and amateurs alike. Adams Golf went from under $1 million in sales in 1994 to over $36 million in 1997. The signing of Nick Faldo brought on a household name along with proven technology. However, Adams Golf was largely known as a one product company. In 2000 Adams Golf bolstered their lineup with the introduction of SC Titanium drivers and Faldo Wedges.

They even came out with an Adams Idea combo set.

In the new millennium, Adams Golf expanded operations into the UK and Asia. As Adams Golf irons continued to grow in popularity, they struggled to compete with the big manufacturers. Some key releases kept them in the game. Adams golf clubs like the Adams driver 2020, the Tight Lies driver, Adams Idea Irons, Adams Golf Tight Lies Irons, Adams Idea Golf Clubs, and the Redline series kept large manufacturers looking over their shoulders. These were some of the best Adams irons and best Adams driver ever made.

What Happened to Adams Golf?

So what happened to Adams Golf? And who makes Adams Golf Clubs now? Although Adams Golf was beloved by many, especially the Adams senior golf clubs, and the womens drivers, they struggled to get their piece of the pie, and lacked the infrastructure to keep up with demand. Even so, Adams Golf had a very loyal fan base and curb appeal for a larger company to acquire.

Adams Golf irons ultimately sold to TaylorMade (under Adidas) in 2012. The idea being TaylorMade covered mid to low handicap players, and Adams would bring the high handicap/senior/women market to the company. 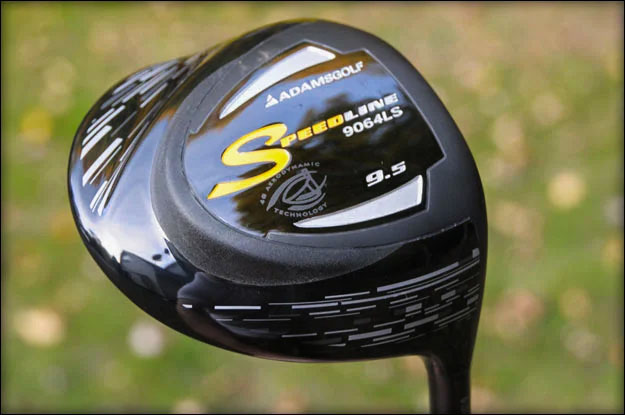 Through the early years with TaylorMade there were a few driver and iron releases, but production wasn’t as initially expected. 2015 marked the last production of an Adams golf driver or Adams irons.

Even though the Adams golf clubs full line isn’t available anymore, Tight Lies still remains. To this day the Tight Lies fairway woods are still available, outlasting its namesake, and regarded as one of the products to change the game of golf.