Spalding has one of the most storied histories in sports, and a major impact on golf. Especially in America. Starting in the early 1900s, Spalding started making golf balls before manufacturing clubs.

In 1910 Spalding started making fairway clubs made of aluminum, and heavier lead face putters. They also specialized in unique clubs like the Cran Creek. It was a low loft club used for poor lies and putting.

In the 1920s, Spalding started making irons and innovated an assembly line style forging process that was much cheaper, faster, and more precise than the ole hammer and anvil. 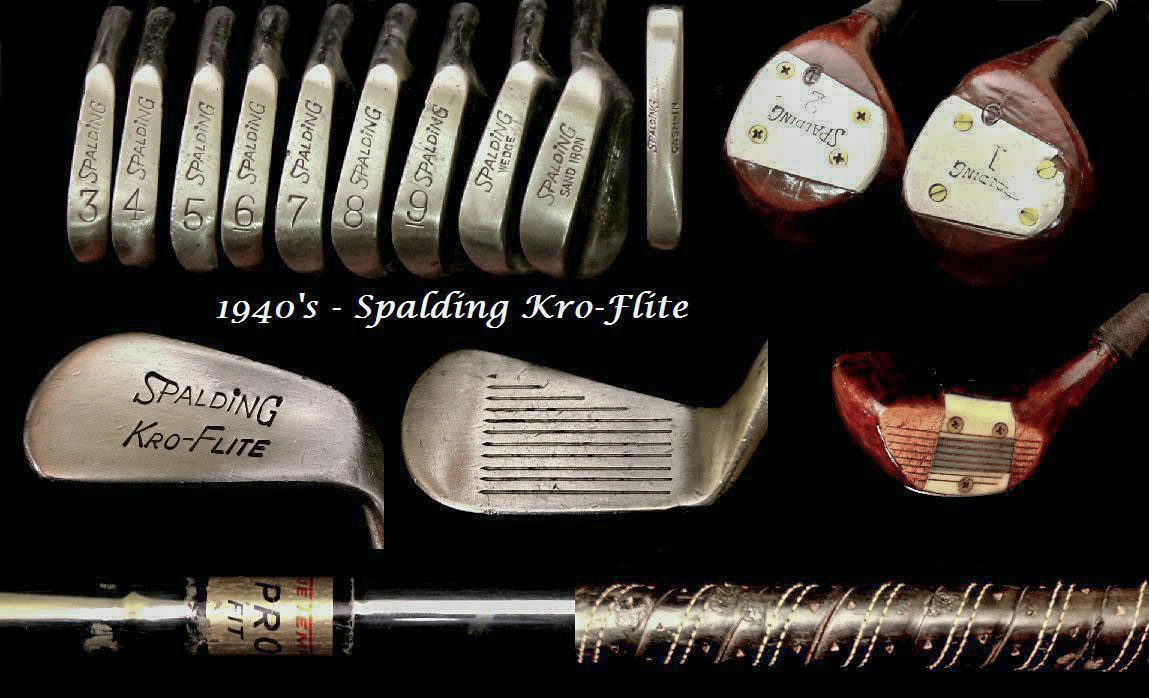 Spalding got so inventive with their clubmaking, they had golf bags around America sporting 20-30 clubs. In an effort to keep golf a game of skill, the USGA implemented the 14 club rule that we see today.

Spalding took off with sales and production with Bobby Jones joining the team. The greatest golfer at the time plays Spalding? Well then so did everyone else. Over two million Bobby Jones sets were sold in America. 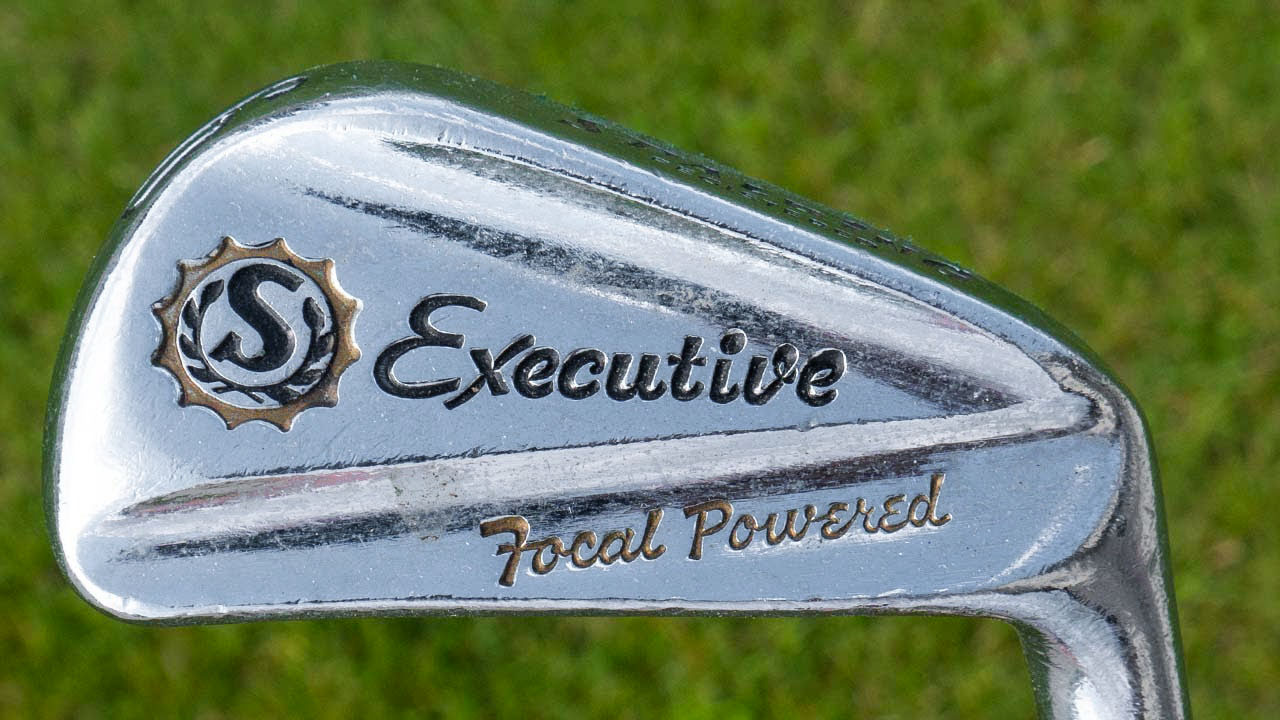 From the 1950s to the 1990s Spalding was in the bag for many major victories, and was played on municipal courses across the country. During that time, Spalding ownership changed hands a half dozen times, and saw the same fate as MacGregor Irons.

With new “sexy” companies like Titleist, Callaway, and TaylorMade, and golfers like Tiger and Phil, the new aged golfer wasn’t interested in playing their “grandpas golf clubs.” Sales declined into the 2000s, and Spalding made their last club in 2002. 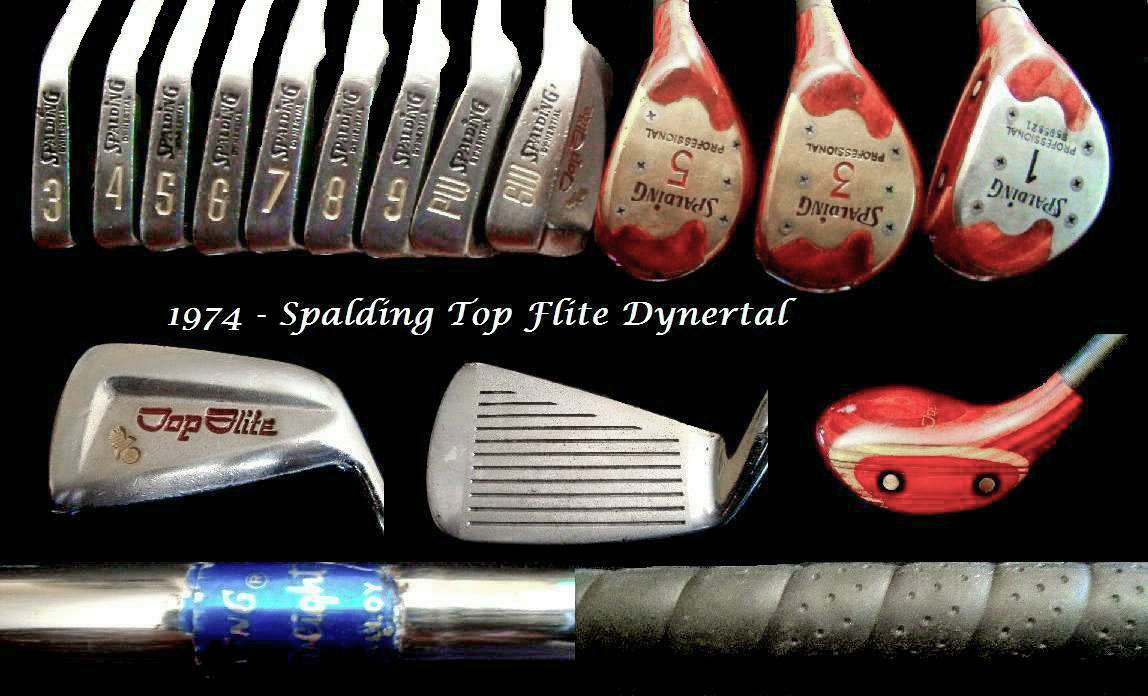 The Top Flite name lives on, however, thanks to the purchase of its namesake via Callaway in the early 2000s. Top Flite is now synonymous with “bargain” or “cheap” instead of being the club of choice for the greatest golfers on tour. Yet again, the same fate as MacGregor had.

Spalding no longer makes golf clubs, and hasn’t for some time now. However, the name of their popular brand “Top Flite” was sold to Callaway, and is used for discount clubs and balls.